ARE YOU SEARCHING FOR THE FRENCH CLASSES IN BANGALORE ?

FRENCH LANGUAGE is considered as the most romantic and musical Language spoken or written. Its literature has pioneered the different styles of writing which the English Authors have been following from the past few centuries till date. Its passionate and poetic appearance has never failed to enchant its readers. If you are looking for French language classes in Bangalore. Then, why not to grab this opportunity by subscribing to French classes in Bangalore.

DO YOU WANT TO GET PROFICIENT IN FRENCH LANGUAGE IN BANGALORE? 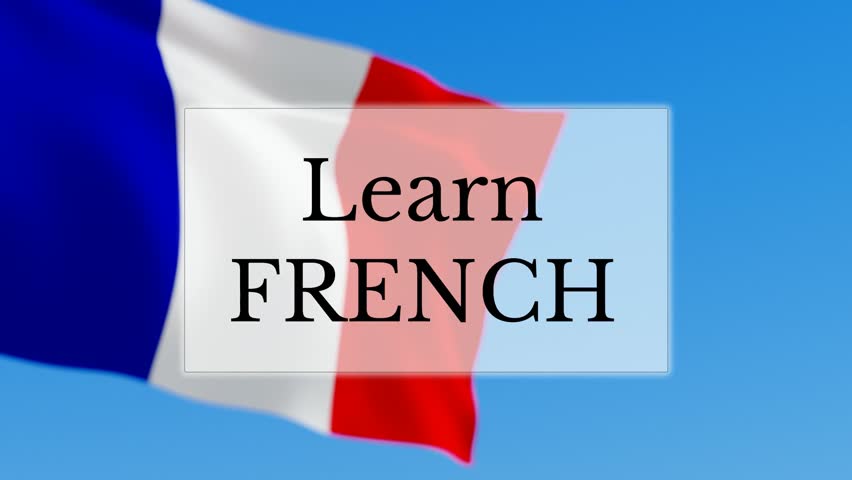 It is one of the most widely spoken languages around the globe and is the sixth most extensively spoken language after Mandarin Chinese (over a billion speakers), English, Hindi, Spanish and Arabic. At the moment there are:

Learning French can be an eye-opening experience, a language that charms the individual from the very onset. Moreover, there are many positives in learning French language which can help in the overall development of an individual. It provides the person with an opportunity to:

FRENCH LANGUAGE has now become an integral part of various work groups. We can observe a strong hold of French Speaking clientele in various domains. It is the new language of business. Professionals with French language skills are given high priority due to the growing number of alliances between the Domestic and French Companies in different domains, for example in the:

PROFESSIONALS WITH FRENCH LANGUAGE SKILLS MAY OPT FOR:

HOW TO LEARN FRENCH LANGUAGE

Bangalore, the silicon city of India has experienced a myriad of companies from across the globe which have opened their branches in the new IT hub of India, especially those from French language speaking countries, which has made it even more essential to learn French, so as to speak to the client in a language that they understand. There are various methods by which one can LEARN FRENCH LANGUAGE. For example:

But despite all this, the information gained would just be the tip of the ice-berg. If an Individual from Bangalore is really motivated to imbibe this language in the true sense, it is always advisable to take professional help. There are many institutions which provide French language classes in Bangalore which has made LEARNING FRENCH LANGUAGE more accessible. You can get formally certified in French Language through “Alliance Francaise de Bangalore”. The course starts with A1 to C2 Level.

A1 and A2 levels, which are seen as beginner or “basic,”

B1 and B2 levels, which are intermediate.

THE BEST INSTITUTES FOR FRENCH LANGUAGE CLASSES IN BANGALORE :

Though there are different institutions in the Bangalore city which boast of providing FRENCH CLASSES IN BANGALORE with high quality, they lack in empathising with the student’s need with respect to learning the language as compared to the hard-core curriculum that they have to complete within a given time span.

We at REKNOWN EDU SERVICES™ for french classes in bangalore have always kept the student’s perception of understanding the language to be the most vital element with our specially designed course curriculum, and aspire to prove our worth by the work that we put forth, and We have:

HOW ARE THE FRENCH CLASSES IN REKNOWN EDU SERVICES

IN OUR CLASSES WE TAKE CARE OF ALL THE FOUR SKILLS THAT ARE VITAL FOR IMPROVING UPON ONE’S FRENCH LANGUAGE COMMUNICATION.

WHY REKNOWN EDU SERVICES™ FOR FRENCH CLASSES IN BANGALORE :

As compared to the other Institutions REKNOWN EDU SERVICES provides French language course in Bangalore its students with:

To summarize, REKNOWN EDU SERVICES has proven itself by providing impeccable FRENCH CLASSES IN BANGALORE, in the past and is determined to make an individual’s desires to learn FRENCH LANGUAGE even stronger, and an experience that they would cherish even after they are finished with the French Training sessions.

Menu
error: Content is protected !!
WhatsApp us for more info